In a fast-paced world filled with fast food restaurants, high-stress environments, BPA bottled water, processed foods, countless prescription and non-prescription drugs, and other environmental toxins, our bodies are struggling to keep up. As a result of toxins and oxidative stress, glutathione becomes chronically depleted in the body. The antioxidant Glutathione helps combat this problem. 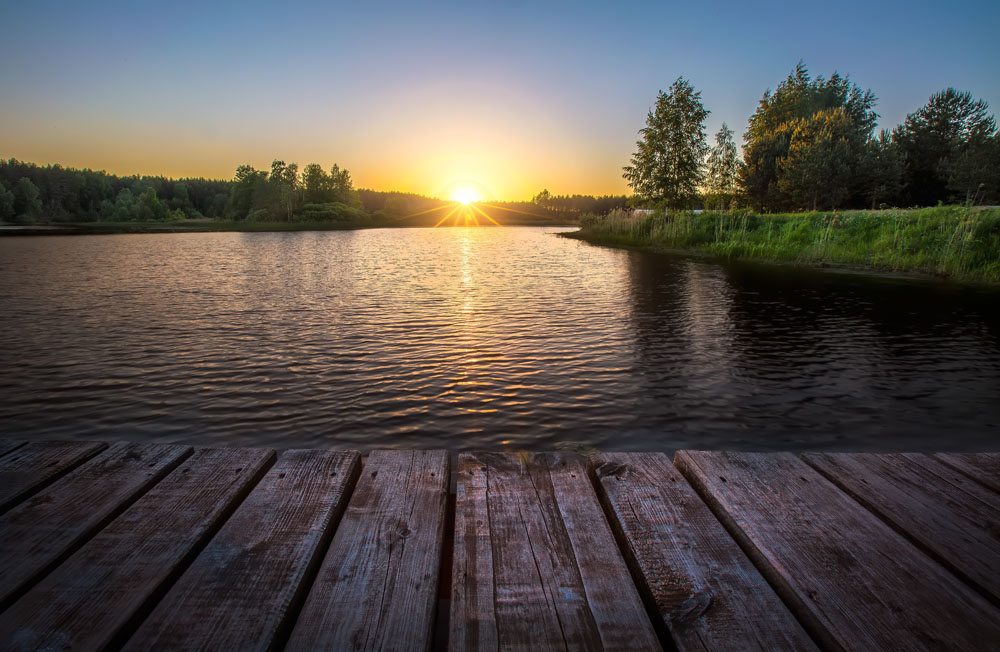 What is the Antioxidant Glutathione?

Glutathione is the most powerful antioxidant known to man, and it is made by your body. This nutrient-like compound is one of the most protective substances in your body and is found in your cells. Glutathione is how your cells get rid of toxins. It is also why you don’t get cancer, because when glutathione levels drop, your cell becomes abnormal (cancerous). Glutathione is responsible for truly keeping your cells, and therefore your body, healthy.

Glutathione is present in every single cell in your body, and if levels drop too much, the cell dies. Your cells can actually live longer without O2, H2O, and food than without glutathione.

The Many Roles of Glutathione

This valuable substance has many important, life-saving duties within the body. It is responsible for:

It is estimated that 80% of the population is depleted in glutathione. Environmental toxins, oxidative stress, and sugar cause cells to become inflamed. When this happens, your body is unable to get the nutrients into the cell to produce glutathione and ATP (your cells’ and your body’s energy source). Your cells then do not have the energy or the resources to detox and remove the toxins and waste product from within the cells, becoming a toxic cesspool.

It has been said that glutathione is the strongest antioxidant in the world and its depletion is a component of every chronic disease or inflammatory condition, including aging! It’s known as the defender of the cells. Low glutathione levels are linked to:

Glutathione – The Body’s Key to Anti-Aging

There is an undeniable link between glutathione and aging. In fact, there are over 3000 research articles on PubMed linking glutatione’s effect on aging. Glutathione is the genetic key to the secret of anti-aging, as it turns on the longevity gene SIRT1 and turns off genes that cause you to age prematurely. Studies show that your intracellular glutathione levels predict how long you will live.

The more toxic we become, the faster we age.

However, some of the highest GSH levels are found in the healthiest elderly population. (So it’s not just something that happens with aging, but it becomes depleted because we live in a toxic, stressful environment).

It is considered the leading biomarker for aging (especially in the brain) due to its effect on oxidation/inflammation.

Glutathione is linked to how the brain ages and how well the brain works.

It is estimated that by the age 50, there is a 50% decline in cognitive function and glutathione is our best protection.

How to Raise Glutathione

The most powerful way to increase your glutathione levels is to reduce inflammation at a cellular level and remove environmental toxins from within the cell through what I call intracellular detoxification. The Intracellular Detox System is a two part system composed of Cleanse and Purify. Cleanse contains glutathione, precursors to glutathione and is proven to up-regulate intracellular glutathione, which will detox the cell, protect your DNA, and increase overall energy. I often refer to Cleanse as “the multi-vitamin of the future”. When combined with the Purify, your body is able to remove the environmental toxins that have been stored inside your body causing unexplainable symptoms, like weight loss resistance or diabetes.

It is also crucial to avoid as many environmental toxins as possible. Visit the Toxins page for more details on how to live a toxin-free life. It is also important to reduce stress levels and find peace in your life. For some strategies I recommend, visit our Healthy Mind page.