TOXIC Chemical In Household Foods You’re Eating & Need To Banish For Your Home!

This video highlights the hard reality of toxicity in modern society causing many health concerns.

Monsanto’s roundup weed killer found in popular cereals, wines, and beers is a sad reality of what we are dealing with today in the way of toxicity. Many people are starting their day with weed killer in cereal and many people are consuming small amounts of weed killer on a daily basis. My concern on this is the overwhelming onslaught of toxins people are consuming that are causing serious health problems. There is an overwhelming amount of people who are developing fatty liver, liver cirrhosis, and ultimately liver cancer.

The glyphosate herbicide has been used in excess on American crops for years and now it’s showing up in the food supply in higher amounts every single day. More people are also experiencing unexplained illnesses that can’t be pinpointed. Cancers and gut conditions developing in people who are believed to be healthy individuals. This is why I believe and stand behind the importance of a cellular detox.

If you want to detox glyphosate from your system it’s important to start with the liver. Yes, the body has the natural ability to detox, but your body was never designed to come across dozens of toxins on a daily basis. The body was certainly never designed to eat roundup in cereal or the Monsanto’s roundup drink.

Drinking roundup weed killer will have serious health implications that should not be overlooked. It has been determined that the amount of glyphosate has increased in the blood stream in the average person by 1000% and this is a devastating reality.

Helpful links for you! 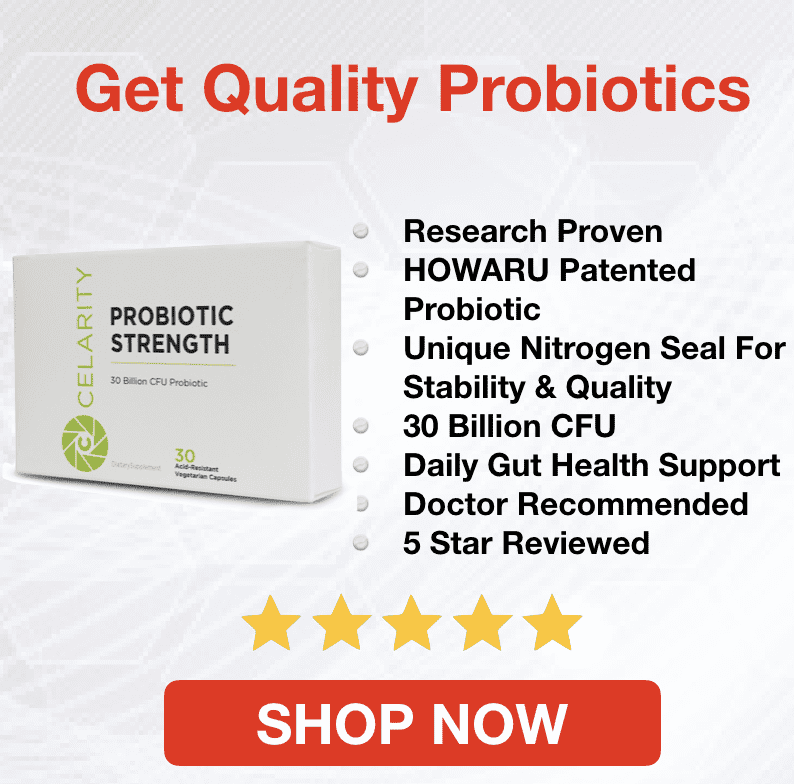