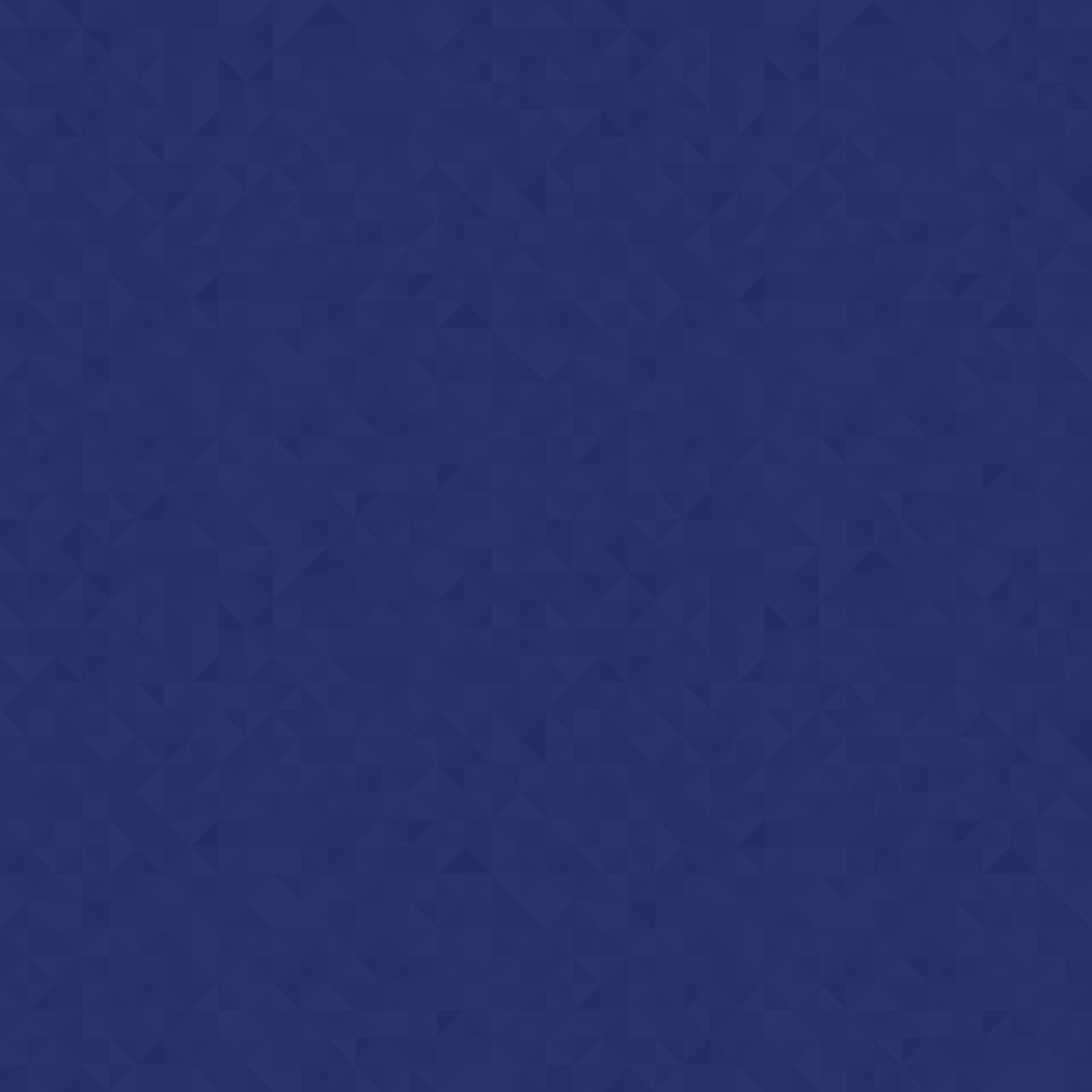 Get A Sneak Peak To Dr. Zyrowski’s Health Programs On How To Eat, Work Out, Skyrocket Brain Function, Raise Kids Naturally…

Episode 31: Following Your Passion & Vital Characteristics of a Successful Entrepreneur with Alon Ozery

Food is an investment in your health and your future. Alon Ozery’s philosophy of using quality ingredients and crafting them with heart has allowed him to grow his business idea into a successful corporation, while delivering good quality and good tasting food to people across the continent.

In this episode, I talk with Alon Ozery, owner of Ozery Bakery. With heaps of passion and heart, Ozery has taken an idea and turned it into a household name. You may have purchased a few of his products from Whole Foods, Trader Joes or Costco.  We personally love his Organic Morning Rounds…mm!! 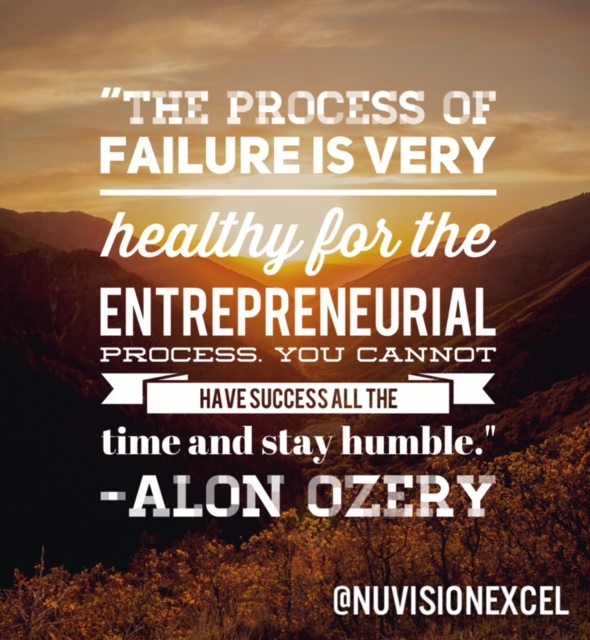 In a traditional rags to riches type of story, Alon was the first entrepreneur in his family. With a clever business plan that he wrote while attending Ryerson University in Toronto, he approached his father with his idea to start a bakery selling. His father gave Alon his life savings and together they approached a bank for a loan to open a bakery. Alon opened his first business Ozery Bakery, which was a brand new business venture that he had little to no experience in.

He respected his heritage, and westernized pita breads with good quality ingredients, making and selling fresh sandwiches. Keeping family traditions and values at the core of their mission they grew to sell to breads to local natural health food stores. What started as a small (but profitable) business transformed into a 5,000 square foot commercial bakery with approximately 200 employees.

Part of their philosophy at Ozery Bakery is to imagine and come up with new products that are interesting, taste good, and are good for you. Sensitive to many foods himself, Ozery avoids the use of common toxic chemicals found in many baked breads in commercial grocery stores. This is why their products contain natural and organic ingredients.

But like every entrepreneur, there was a massive learning curve. Paving the way to open the bakery, open the commercial shop, and learn to bake commercially, Alon had to be on the ground and learn each and every aspect of his company. As every truly successful entrepreneur will tell you, you have to put your time in to understand all the processes of the company. “If you don’t do it, you won’t get it, “ says Ozery. The pattern he has seen in entrepreneurs is this: those who want to know it all, who don’t shy away from the hard work, those are the ones that will succeed.

It’s not all sunshine and rainbows though. Some entrepreneurs like to put their best foot forward and aren’t honest about the struggles that they endured along the way. Not Alon! He talks about failure as a healthy part of the process. “You can’t succeed all the time and stay humble” he says. Alon is real and raw in this interview, talking about how 30% of the time, there is failure. But through the failure, he asks questions, learns from it, and pushes his company to a higher level. Fear of failure drives him, which is a common theme amongst entrepreneurs. 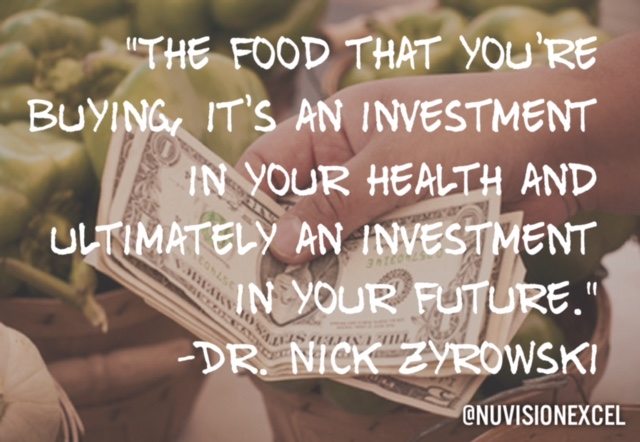 Another topic we inevitably dive into is the topic of food. His choice to found Ozery Bakery on the values of quality food was due to his personal food sensitivities and health struggles. Dr. Zyrowski elaborates on the difference between food allergies and food sensitivities, and how to distinguish if your body is reacting negatively to a certain food. Even healthy foods can be unhealthy for a specific person who has a sensitivity.

To find out where you can get the Ozery Bakery products, check out their store locator here.

Alon Ozery and I discuss:

Submit a Question for the Podcast