Home » Health: The Fountain of Youth

Health: The Fountain of Youth

Dan Sullivan coaches high level entrepreneurs who have found incredible success in life but have reached a ceiling of complexity that they need support to break through. He works with names like Peter Diamandis, Joe Polish, Tony Robbins plus many other world-renowned entrepreneurs and high level thinkers. 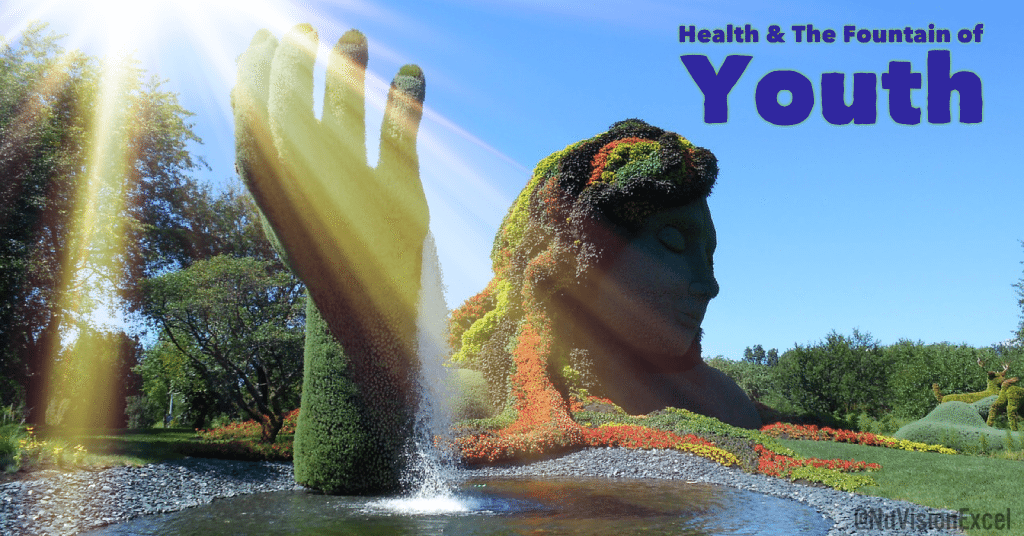 Dan participates in both the American and Canadian health system. He does this in order to receive the “best of both worlds”. Dan also uses a 24/7 health concierge service called Pinnacle which allows him to get access to his doctor no matter where he is in the world. If he does a have health crisis, they private jet him to one of their facilities from any place in the world, no matter the time.

Although Dan uses the finest in regards to the medical system, he prefers to err on the side of natural health and prevention. His wife Babs, who is a huge advocate for natural health, spiked his interest in natural health in his mid-30s. Prior to this Dan says he used to drink too much and eat poorly. He says he now feels better in his 70’s than he did when he was 20.

Dan does routine blood testing every 3 months through several different institutions to monitor systemic health. The testing he gets done includes, but is not limited to, gene mapping, gut health, and nutrient levels. Additionally, Dan also looks for biomarkers that can predict disease in his future. Monthly, Dan speaks with his Apex health coach (an incredible doctor and competitive athlete). His health coach is responsible for assigning Dan’s supplements.

Weekly, Dan schedules an appointment with a chiropractor and massage therapist who travels directly to his house to care for him and his wife. Daily, Dan takes over 80 pills of nutritional supplementation that is custom tailored to him depending on the results of his blood work. He often works out utilizing the Vasper machine which allows him to do interval training while being cooled through a series of strapped on circulating cold packs. Dan claims the Vasper has allowed him to feel incredible and gain muscle even as he continues to age.

Dan says taking care of his health has certainly taken effort. Your health is not going to take care of itself. He says you must be alert, curious, responsive, and resourceful when it comes to your health. Dan stated that he no longer worries about whether the world cares if he lives or dies. As an entrepreneur, he likely thinks differently than the mainstream. Dan decided it was time to start thinking differently about his health too. Although going through the effort to take care of your health isn’t the easiest task, the alternative (illness and death) certainly makes it easier.

You must take ownership of yourself and your health if you want to live an incredible life. Dan mentioned that being a healthy role model in his company has added to his capability of being a great leader. Knowing that Dan is creating an incredible future for himself and his company generates great enthusiasm in the workplace. Ultimately, life is for living, so don’t give death any assistance.

To learn more about Dan Sullivan’s Longevity strategies, health practices, and so much more..