If you follow the OMAD diet or intermittent fast on a regular basis, then you’ll want to try this apple cider vinegar fasting drink. Not only will it taste great, but it helps to keep you satiated, balance your blood sugar, and aid in weight loss. 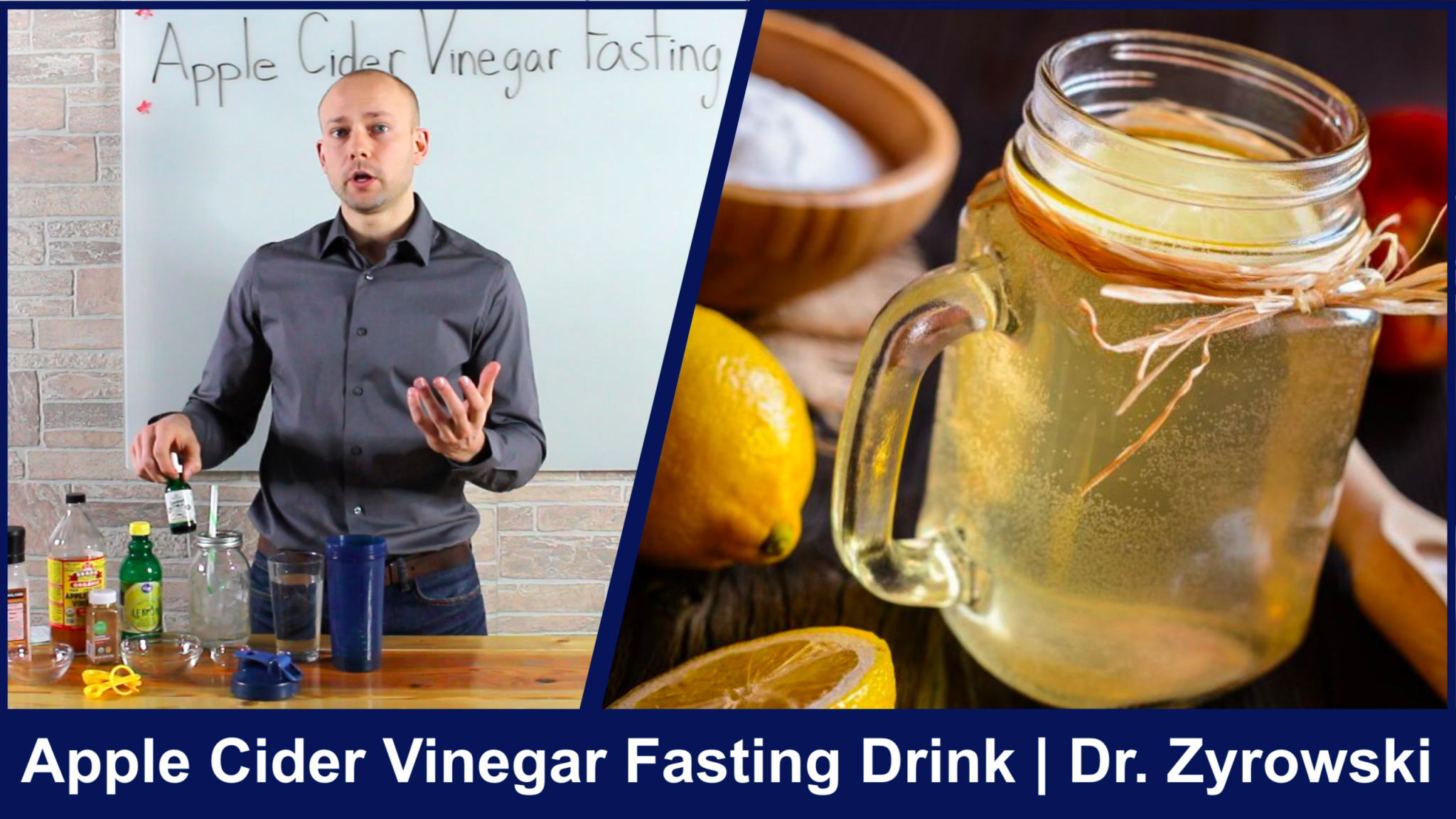 Anything from weight loss to blood pressure, all the way to reversing chronic conditions have been reported by people who drink apple cider vinegar on a regular basis.

This apple cider vinegar recipe is my favorite. The only other thing I didn’t mention in this video is that I will add a 1/2 of teaspoon of ginger sometimes. I didn’t put it in because I find that I’m unique in liking it, but it is very good for inflammation.

In this video I’m going to teach you a super powerful apple cider vinegar fasting drink.

Hi, I’m Dr. Zyrowski from NuVisionexcel.com. If you’re new to the channel then it’s a pleasure. If you want to excel your health and your life be sure to subscribe and hit the little bell notification, and you’ll be well on your way.

In this video, we are talking about the apple cider vinegar drink for fasting. One of the things that you may know at this point is I really love fasting. It is something that I’ve used for over five years of my own life and the thing is, is that it is something that is very important for youthfulness, longevity and also its something that’s really coated into our DNA, to go through periods of fast in order to really experience good health.

Now, one of the things that I use while fasting is this apple cider vinegar elixir. So, what I am going to do is go through how you can make this and also talk about some of the science behind the ingredients that I am going to put it.

So, first thing that we’re going to start off with is a blender bottle. The ingredients don’t like to mix well if you’re just mixing it with a spoon, so I just put it all into a blender bottle so it’s easy to shake.

Now, the next ingredient we are going to use is the Himalayan sea salt. Now we use Himalayan pink salt and reason for that is because, while fasting you tend to use a lot of mineral content. So, in order to actually replenish your mineral stores we put just a small amount of pink Himalayan sea salt in. I’m talking about just a dash here. We don’t want a salty drink here so we just put a small amount in and we leave it at that.

Now, the next big ingredient that we put in is half a teaspoon of cinnamon. I’ll go ahead and go over that. Now, for one the cinnamon helps it taste great. Now, the other and more important reason that we use cinnamon is simply because the cinnamon is a very powerful antioxidant, and it really helps balance your blood sugar. Now, when some people are getting into intermittent fasting and they’re new to intermittent fasting, one of the things that they may experience is pretty heavy blood sugar crashes. By using apple cider vinegar and cinnamon together, you’re going to really balance your blood sugar out so you don’t experience those heavy crashes and the other that this is drink is great is because when you go to eat and consume your first meal, its going to help keep your blood sugar level versus spiking it. That is one of the major reason that we use cinnamon in here as well.

Now, the next thing on our ingredient list here is going to be sweet drops. Some people like this apple cider vinegar drink as it is. Other people like it to have a little bit of sweetness to it. so, one of the things that we will add, if you want to add some sweetness is some liquid Stevia or a Stevia packet. This is by Sweet Leaf, this is the one I am using here. Typically, I like to just add four drips. The other thing that is really cool about this Sweet Leaf Stevia drop is that they actually come in different flavors. Specifically, this one is vanilla cream. You can order other flavors as well.

Here’s the deal. Once you go and you put this all together, you’re going to put about twelve ounces of water in the cup and then, from there you can shake it all up.

Now, one of the tricks when it comes to the apple cider vinegar drinks to help them taste better, more refreshing is to put them in a nice cup of ice, so that the beverage is chilled and you are going to find that it’s just so much more refreshing. I always like to put it over a big cup of ice. By the way, you can just put the ice right into the mixer cup here.

Now, last if not least. One of the other things I want to mention is that some people are very worried about drinking apple cider vinegar drinks because of the enamel on their teeth. If this is the case, put a straw in it. 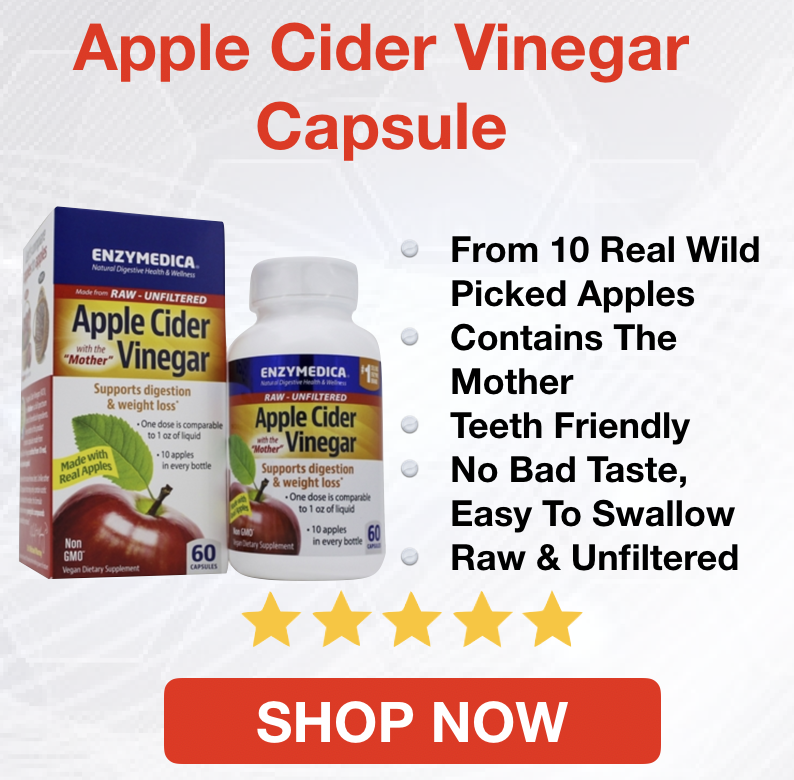